A film adaptation of the sell out National Theatre show, London Road follows the residents affected by the murders of five women in Ipswich in 2006. It is the story of a community that heals themselves in the wake of horrible events.

Written by Alecky Blythe and Adam Cork, directed by Rufus Norris and made with the National Theatre.

The script is entirely comprised of the words of the residents that lived in Ipswich at the time.

We are delighted that the film was listed amongst the Guardian film critic Peter Bradshaw’s favourite films of 2015. 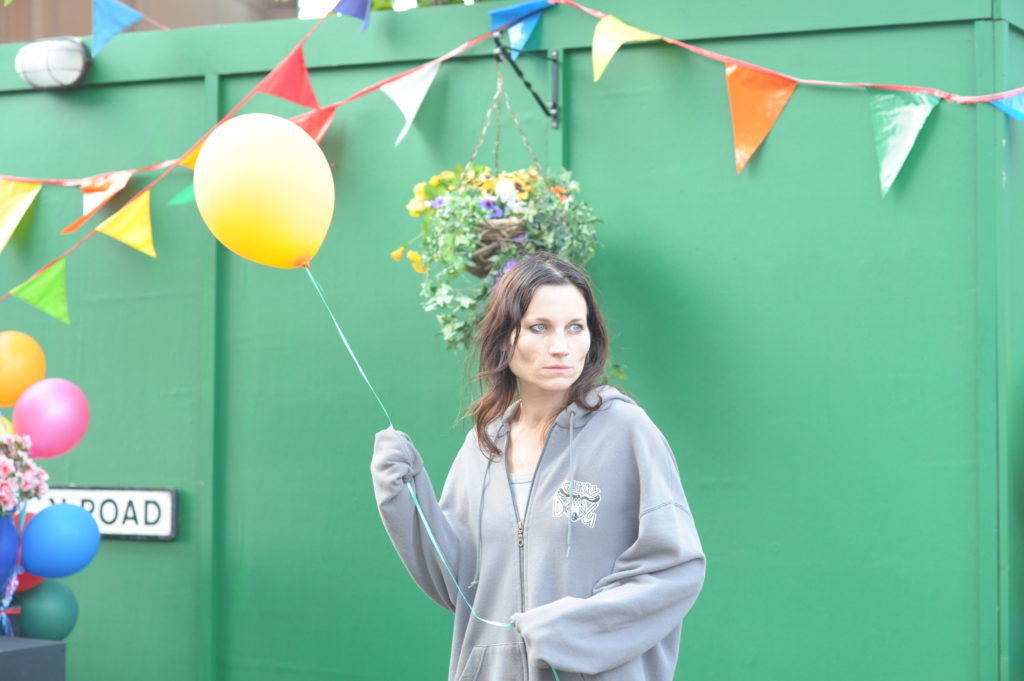 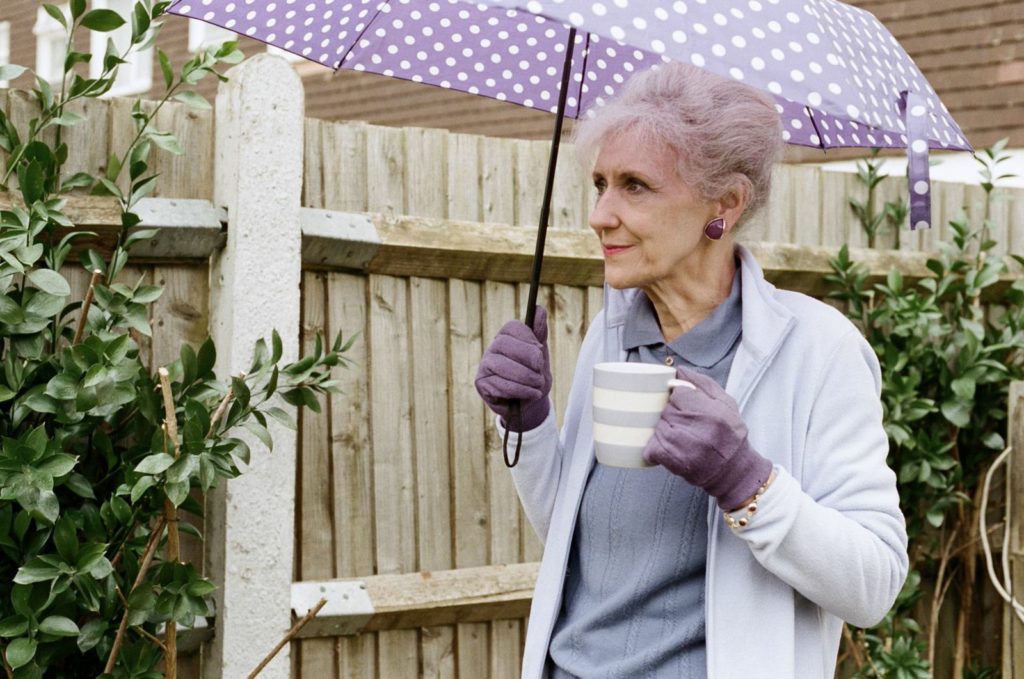 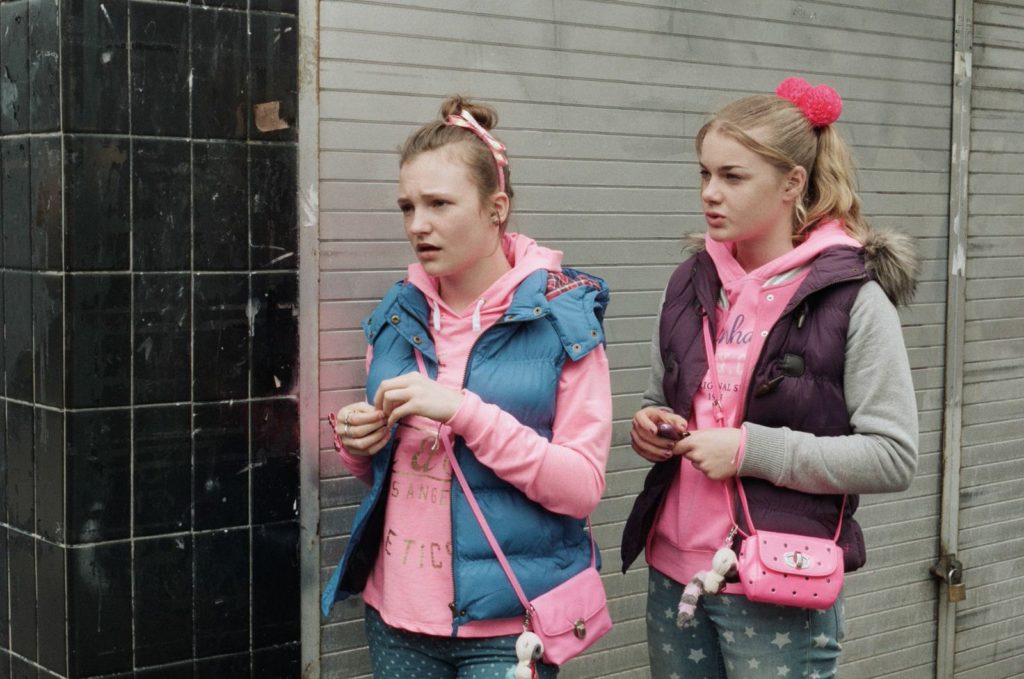 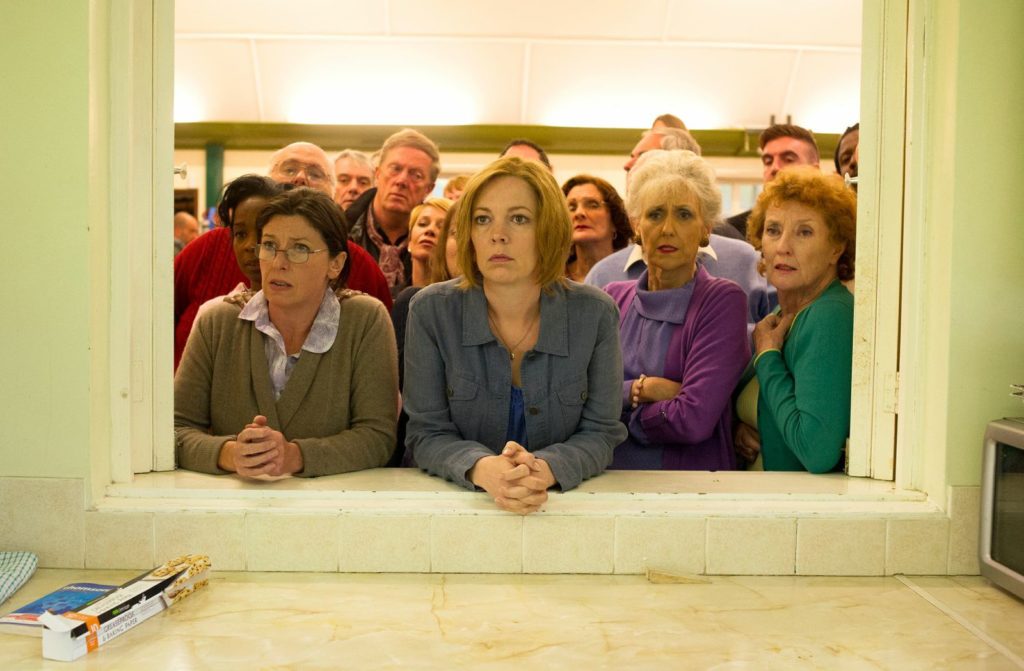 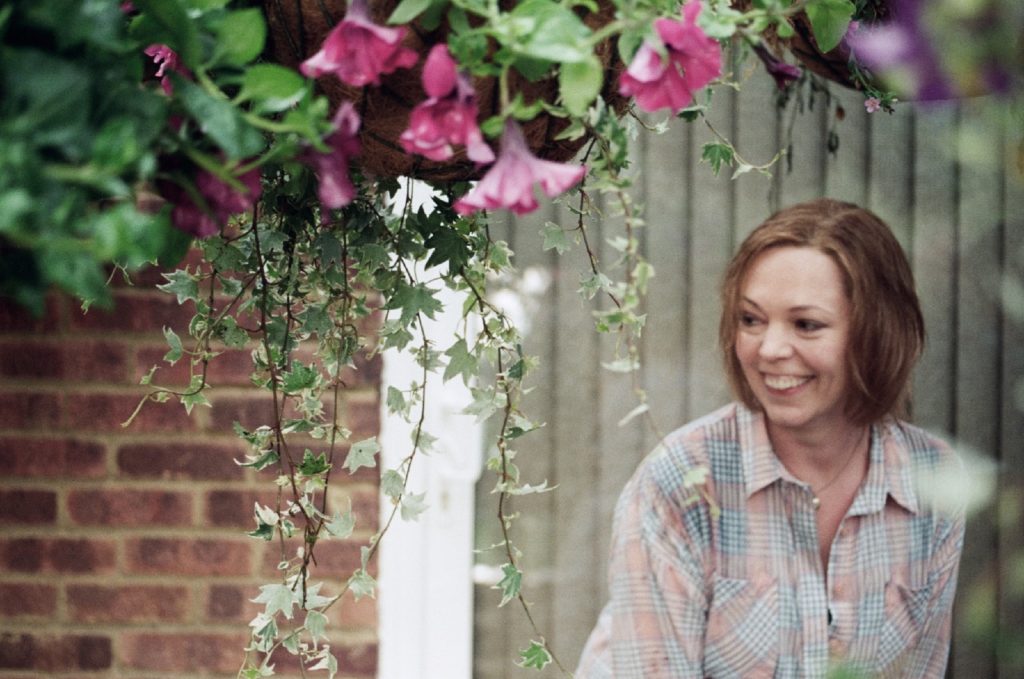 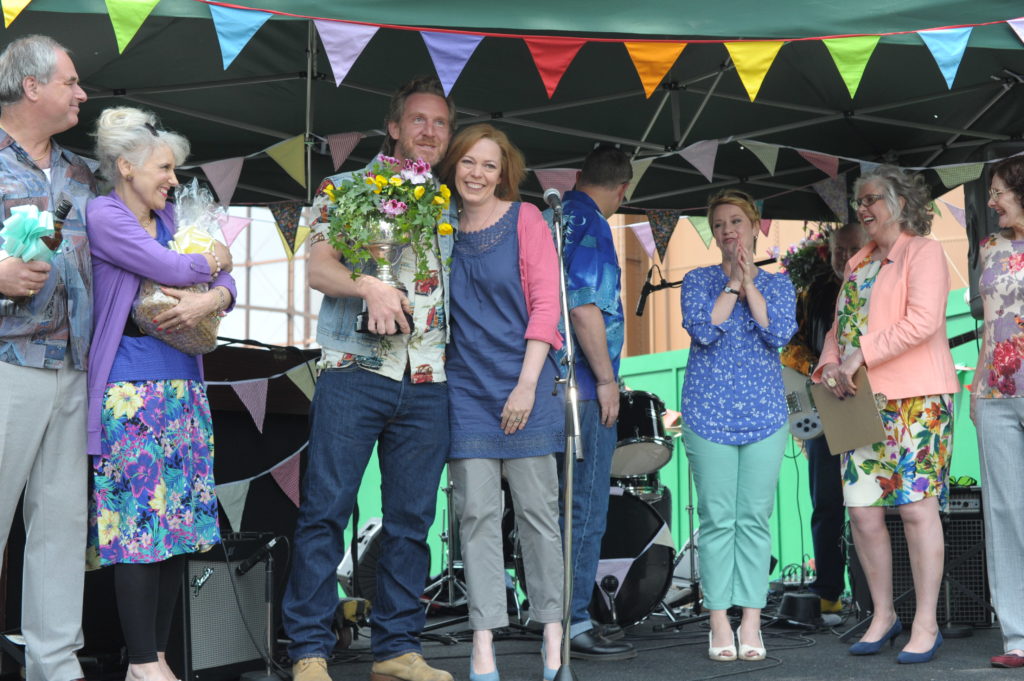 Colman is a revelation

A radical departure from the usual process