My Country; a work in progress

Britannia calls a meeting to listen to her people. Caledonia, Cymru, East Midlands, North East, Northern Ireland and the South West bring the voices of their regions. The debate is passionate, the darts are sharp, stereotypes nailed and opinions divided. Can there ever be a United Kingdom?

In the days following the Brexit vote, a team from the National Theatre of Great Britain, spoke to people nationwide, aged 9 to 97, to hear their views on the country we call home. In a series of deeply personal interviews, they heard opinions that were honest, emotional, funny, and sometimes extreme.

The real testimonies are interwoven with speeches from party leaders of the time in this highly original piece by Carol Ann Duffy, Poet Laureate, and director Rufus Norris. 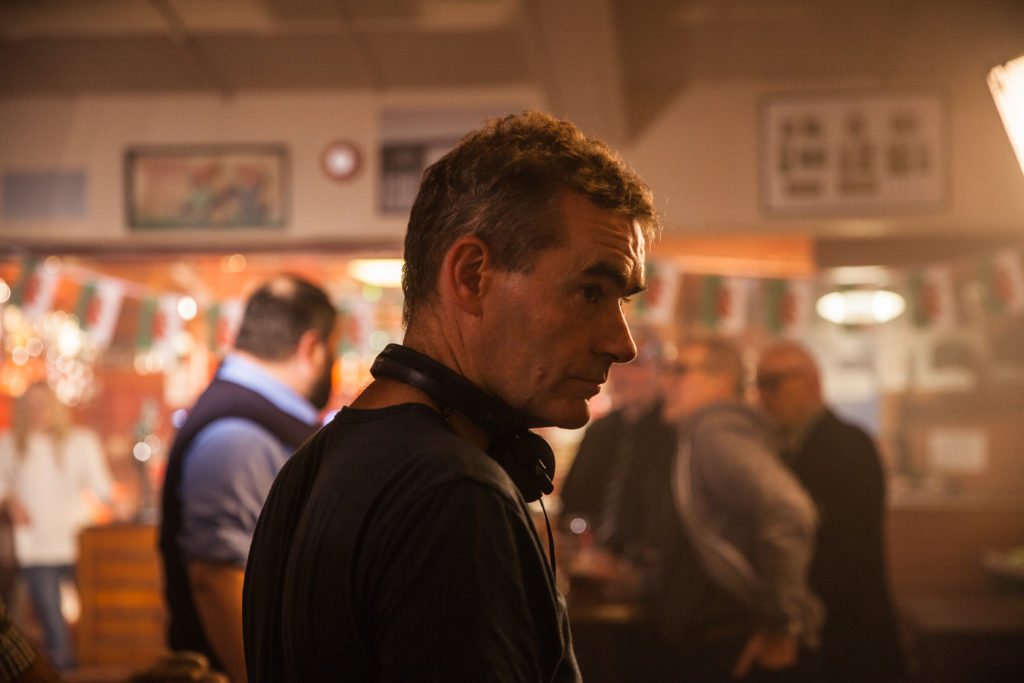 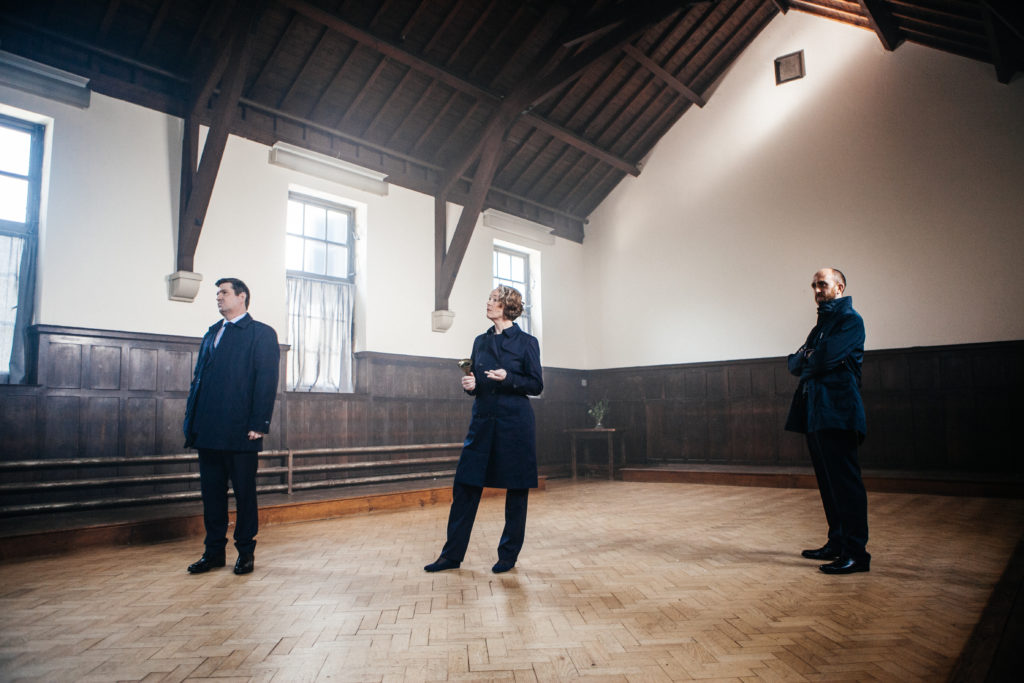 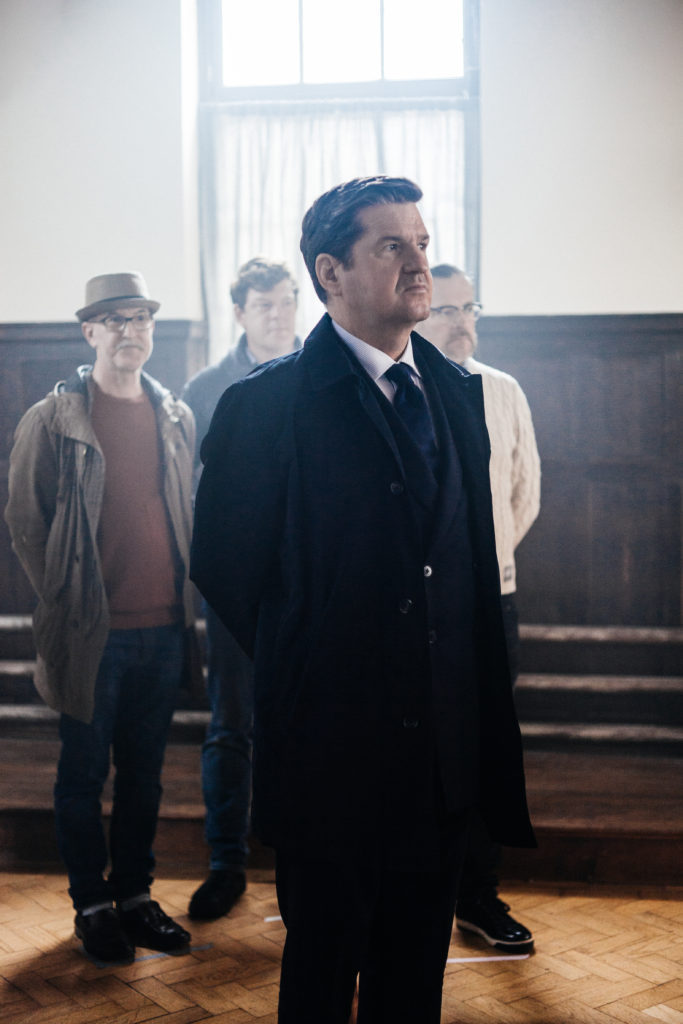 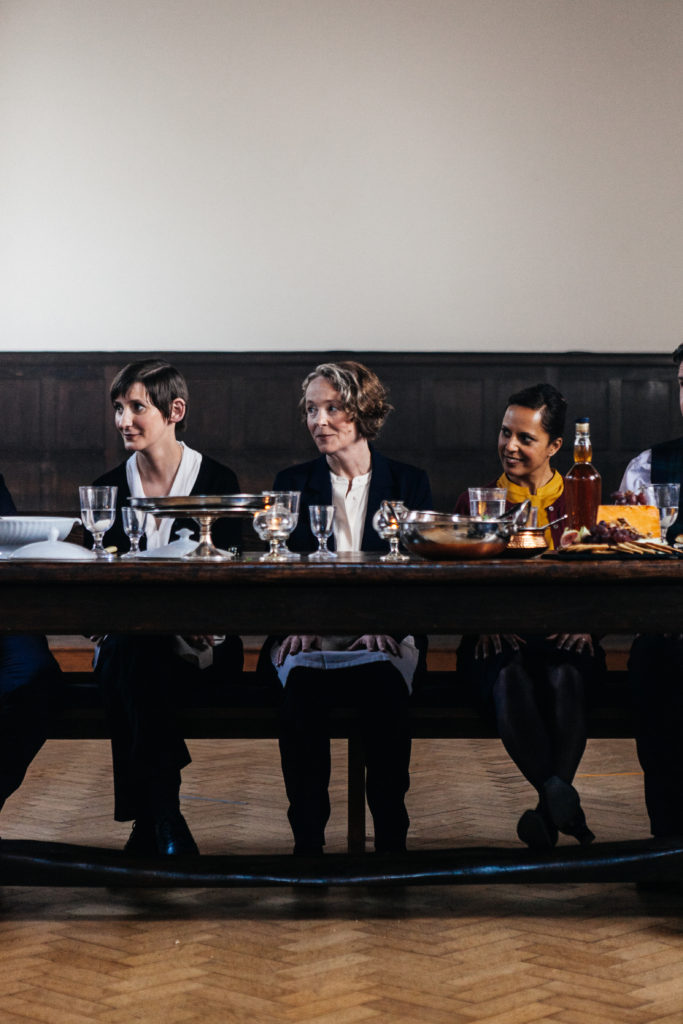