Josh O’Connor, who plays Prince Charles in season 4 of Netflix’s “The Crown,” and BAFTA winner Jessie Buckley (“Wild Rose,” “Chernobyl”) are set to star as Shakespeare’s star-crossed lovers in “Romeo & Juliet,” a made-for-television production by the U.K.’s National Theatre.

“Romeo & Juliet” was originally scheduled to play this summer to theatre audiences but was called off due to the coronavirus pandemic. Now re-conceived for the screen, this new 90-minute version will be shot over three weeks in the National Theatre’s Lyttelton Theatre, which will be temporarily transformed into a studio.

Rehearsals will begin in November and filming in December. The production will bow on PBS in the U.S. and on Sky Arts in the U.K. in 2021.

While the National Theatre has broadcast stage productions to cinemas for over a decade through its popular National Theatre Live program, this will be the first time an original production for the screen has been created in its London headquarters.

Rufus Norris, director and joint chief executive of the National Theatre, said: “I wanted to find a way to use that space to create something exciting and special for audiences, that utilized the exceptional skill and craft of the National Theatre’s teams, freelancers and creative associates, and that could reach as many people as we can. That’s all going to be possible with this brilliant film of ‘Romeo & Juliet.’”

Godwin said: “I think it’s a genius idea and I’m honoured to be able to create the first film. I think I speak for myself, the creative team and the cast when I say how delighted we are to be focusing all our creativity into this version of ‘Romeo & Juliet’ once more. Some ideas are staying, lots of new ones are coming in — I’m very excited about this new genre, combining film and theatre, and bringing together the remarkable talents of those industries.” 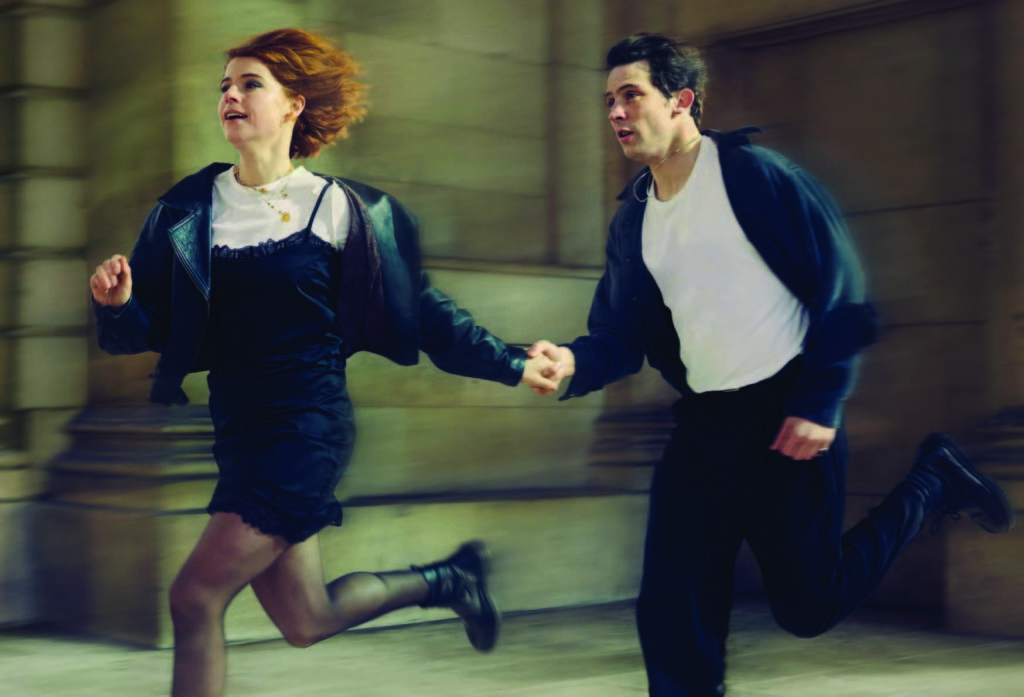 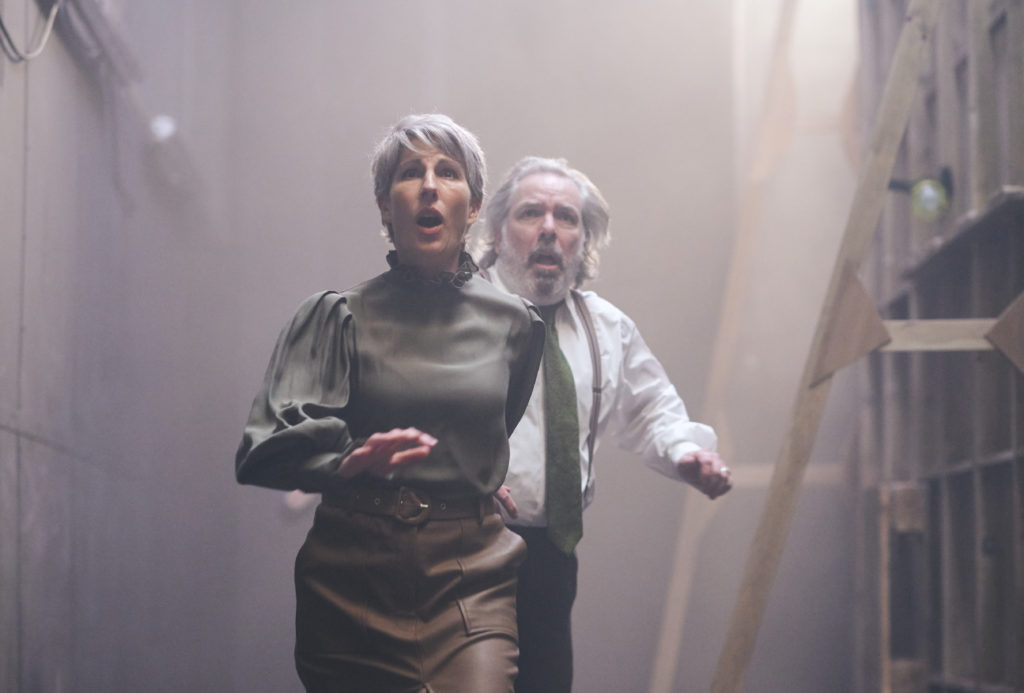 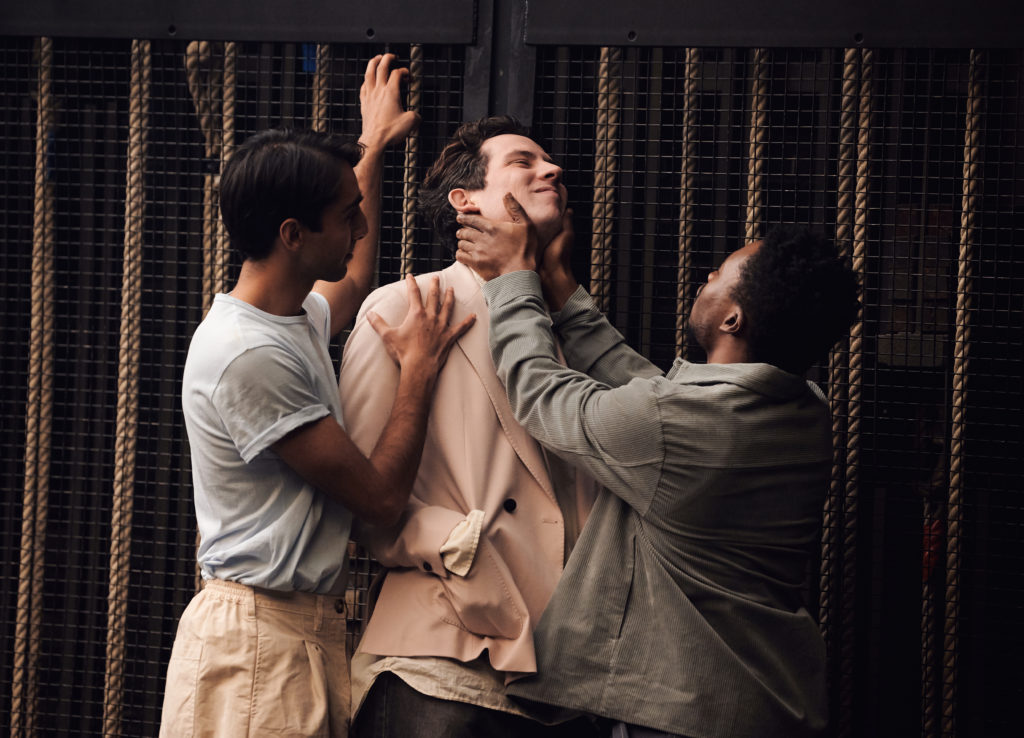 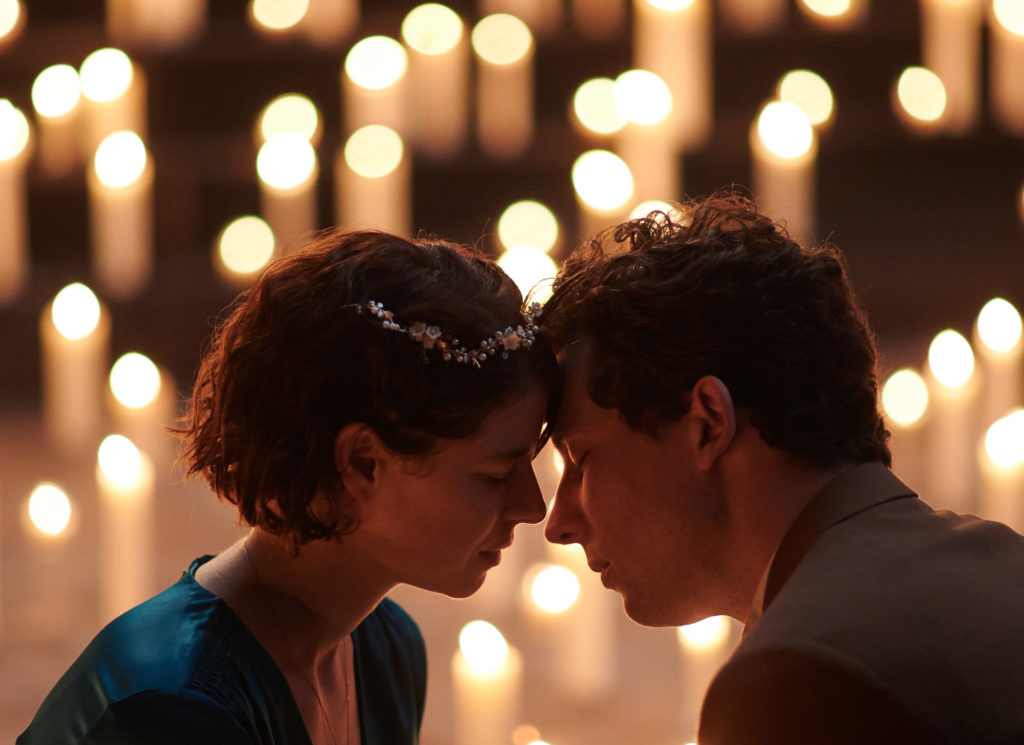 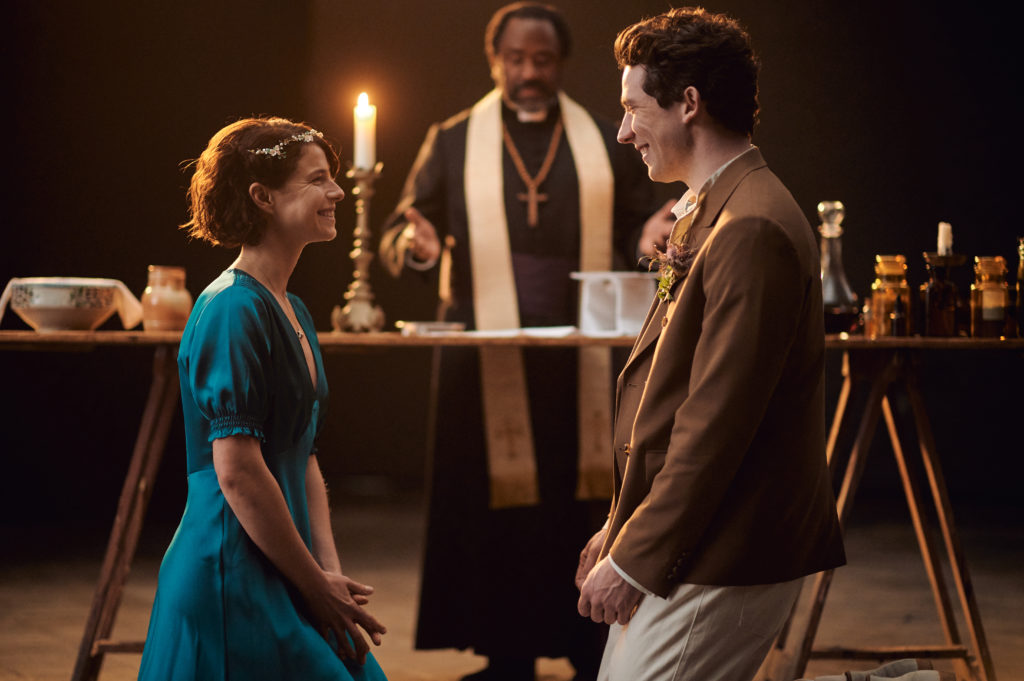 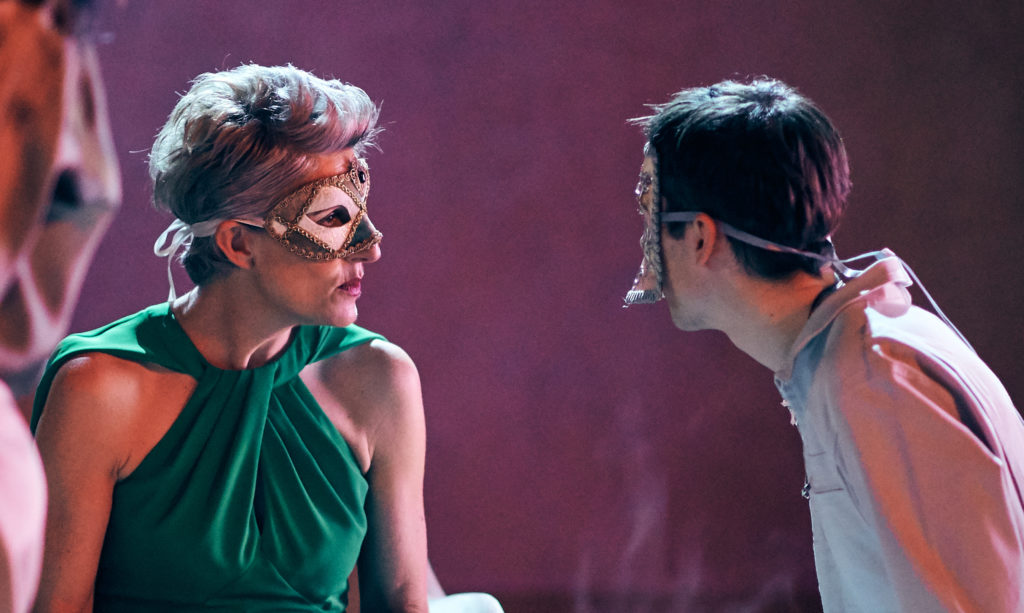 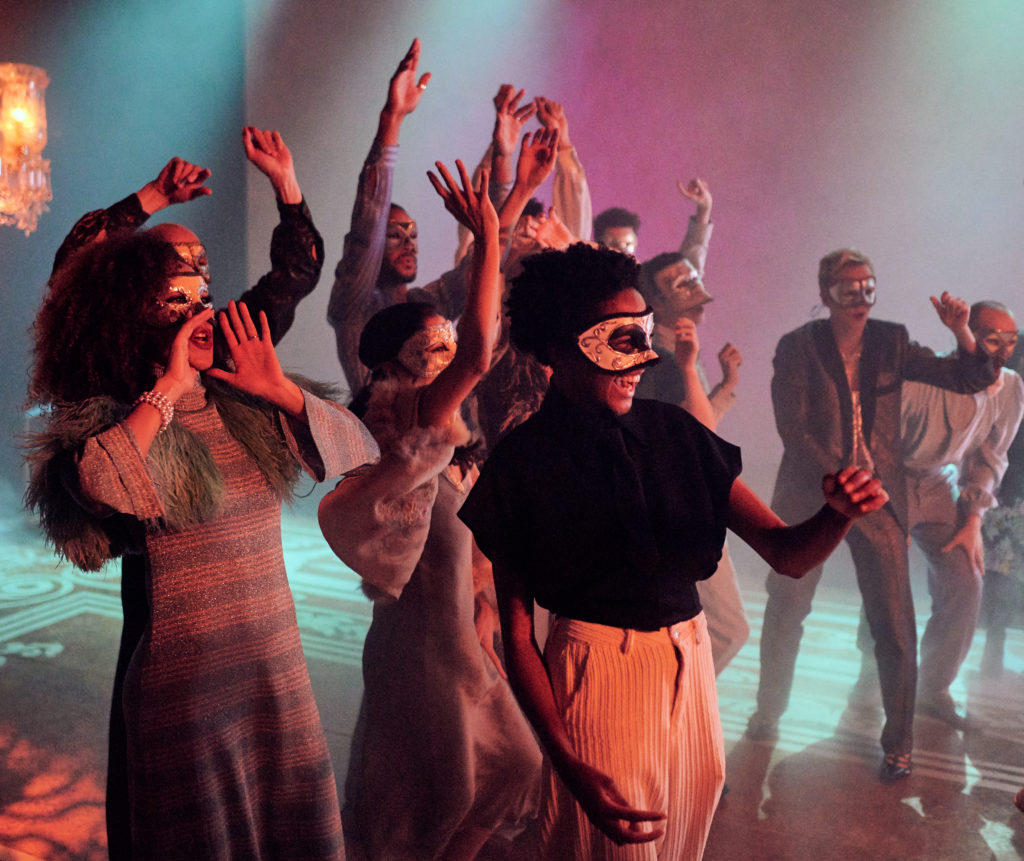 Cut in Half and Twice as Good.

All the verve of a slickly edited movie, yet still exudes and aura of raw theatricality.