Kate is happily surprised to find out that her new neighbour Teresa is also pregnant. The women bond over their impending motherhood and quickly become firm friends. A quiet dinner party then ends in tragedy, leaving Kate questioning whether Teresa and her partner Jon are all they seem.

The Ones Below premiered at Toronto Film Festival and had its UK premiere at the BFI 59th London Film Festival. 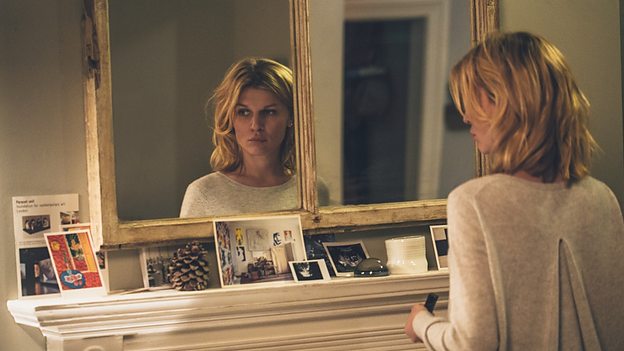 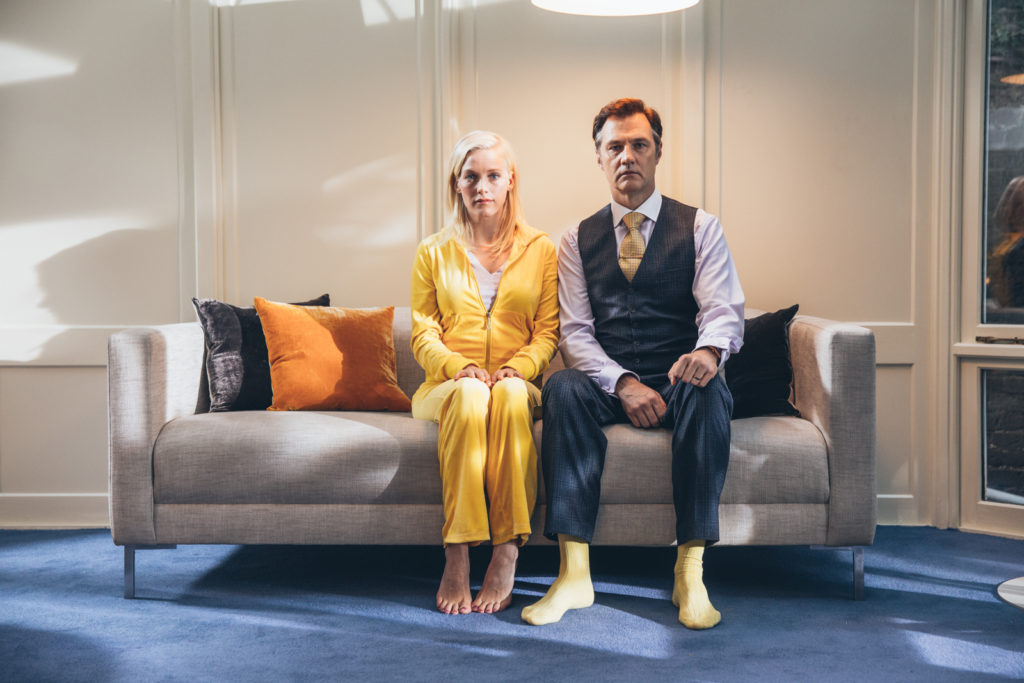 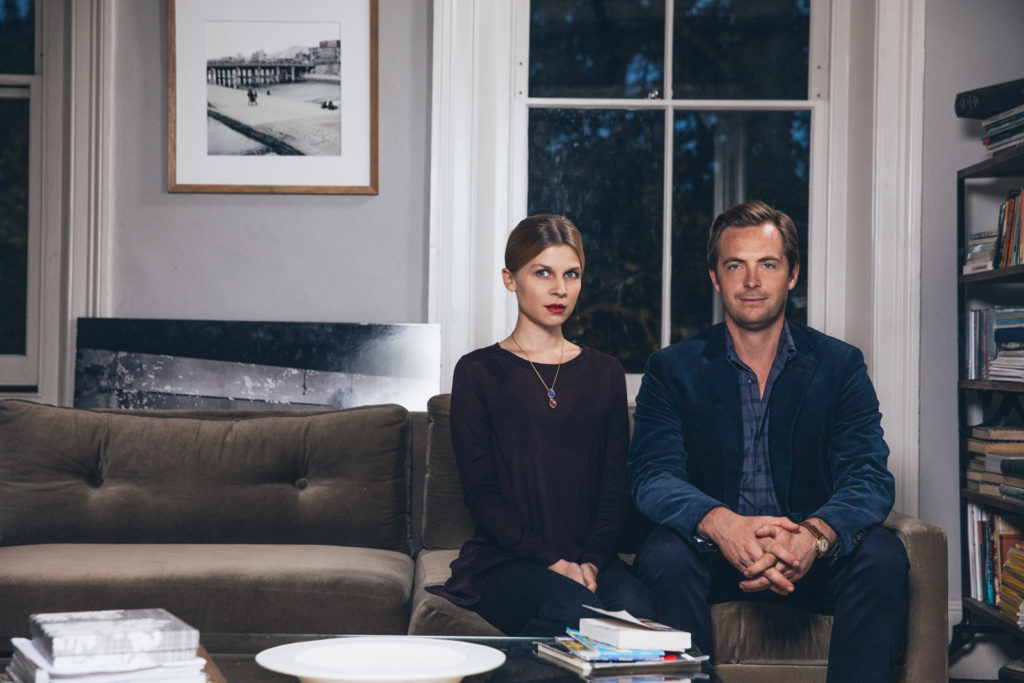 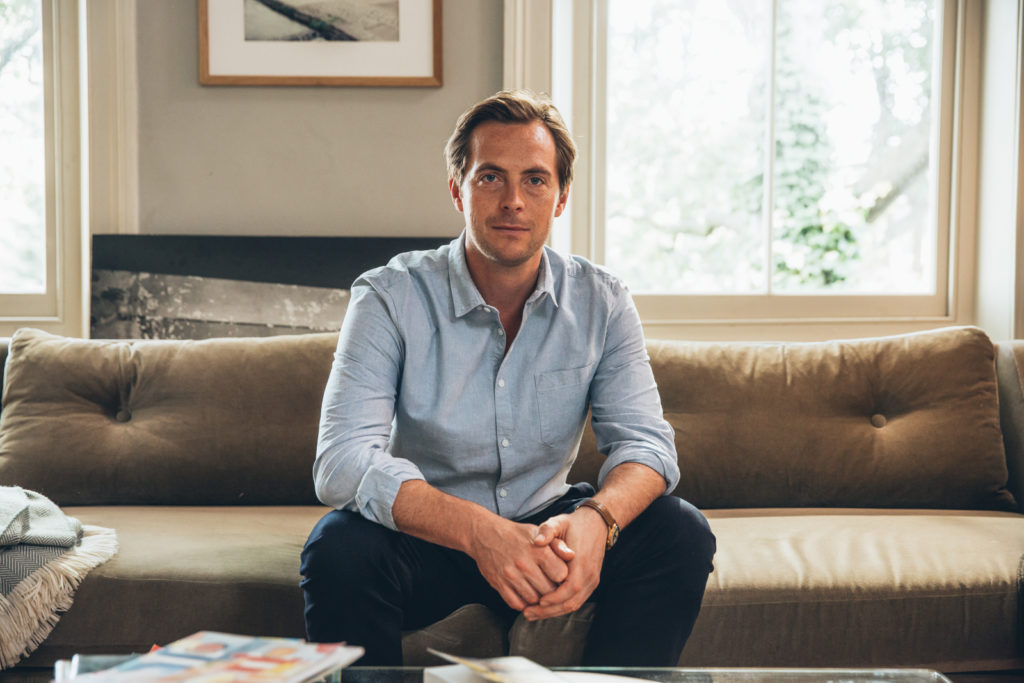 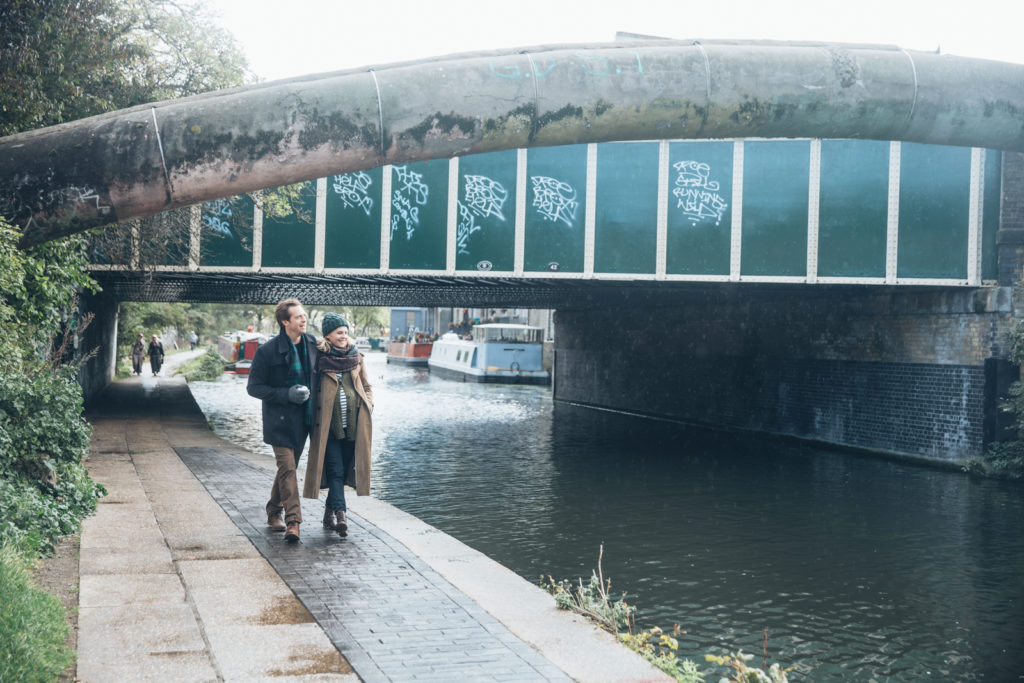 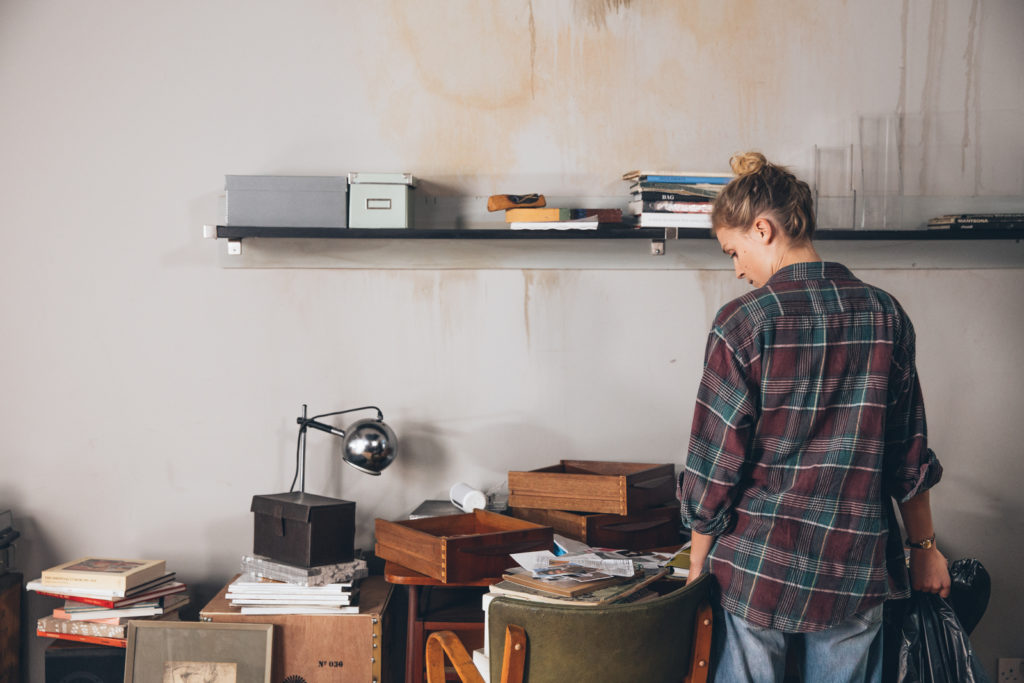 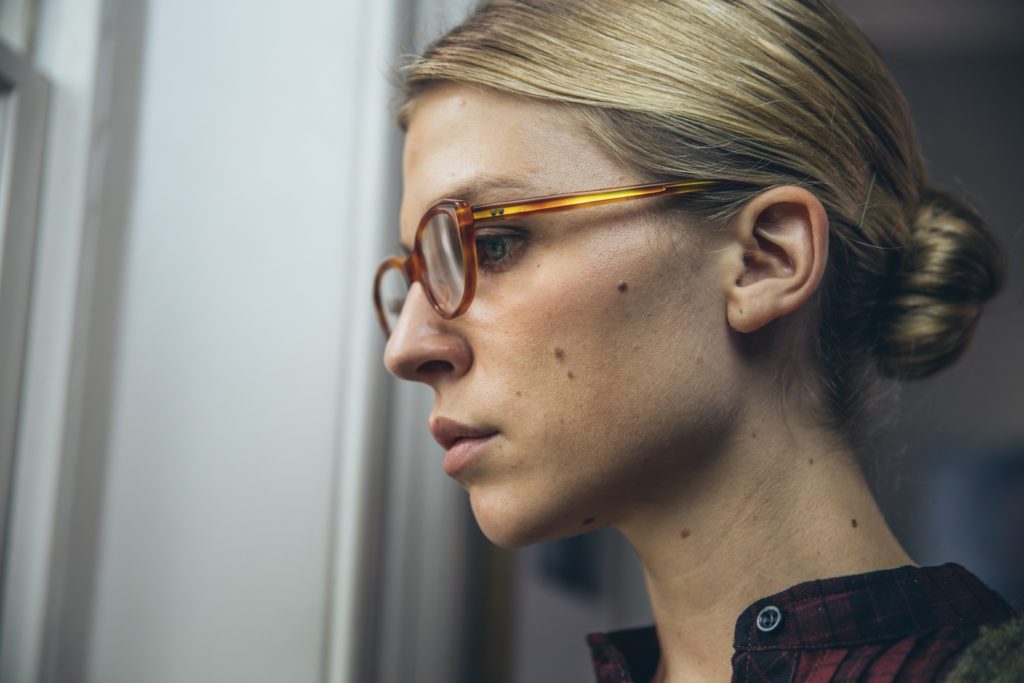 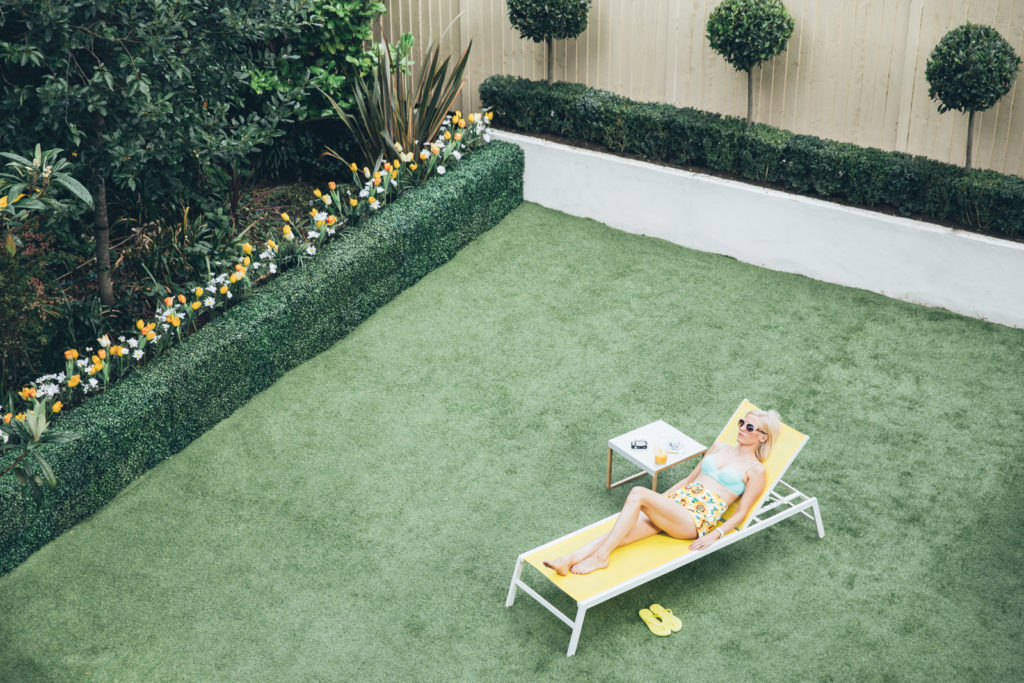 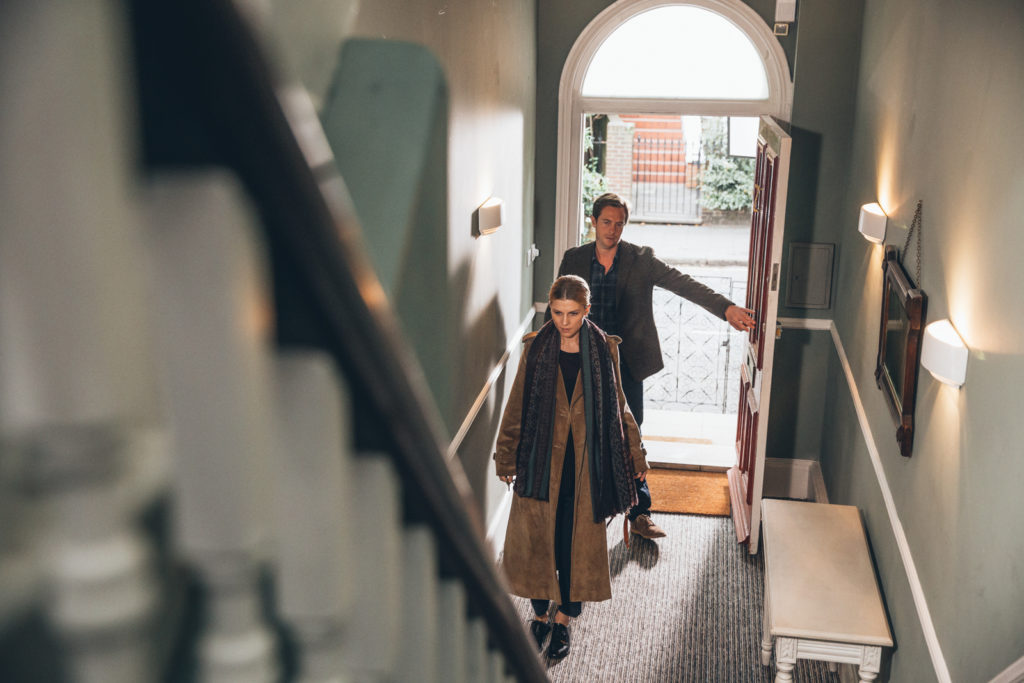 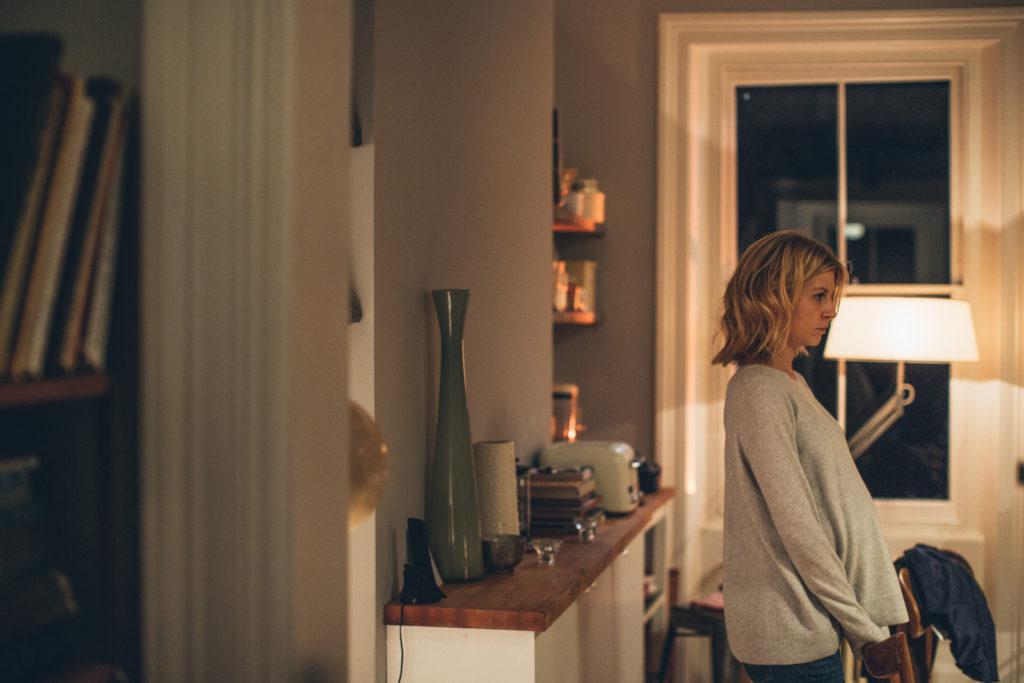 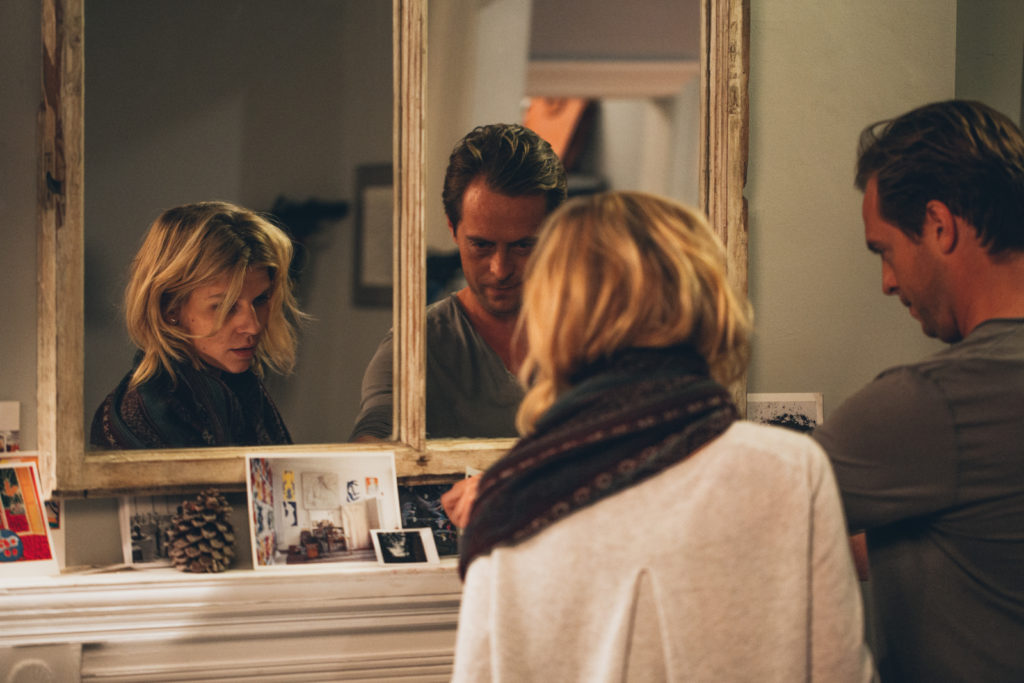 “David Farr’s film debut is one of the best British psychological thrillers for years.”

****
“There are no Hitchcockian shadows, but the influence of the master of suspense is everywhere.”